From 22nd to 30th August 2022 the RandNET Summer School and Workshop on Random Graphs will take place in Eindhoven, the Netherlands. The workshop will also function as the Kick-off event for the RandNET program. The main goal of this event is two-fold: to serve as a meeting point between the members of the network and to facilitate new international collaborations between junior researchers. The program will include four mini courses delivered by Tom Hutchcroft, Mihyun Kang, Grégory Miermont, Minmin Wang, as well as several invited/contributed talks. The organising committee is formed by Serte Donderwinkel (Oxford), Christina Goldschmidt (Oxford), Remco van der Hofstad (TUE), and Joost Jorritsma (TUE).

Visit the official webpage of the workshop for further information. 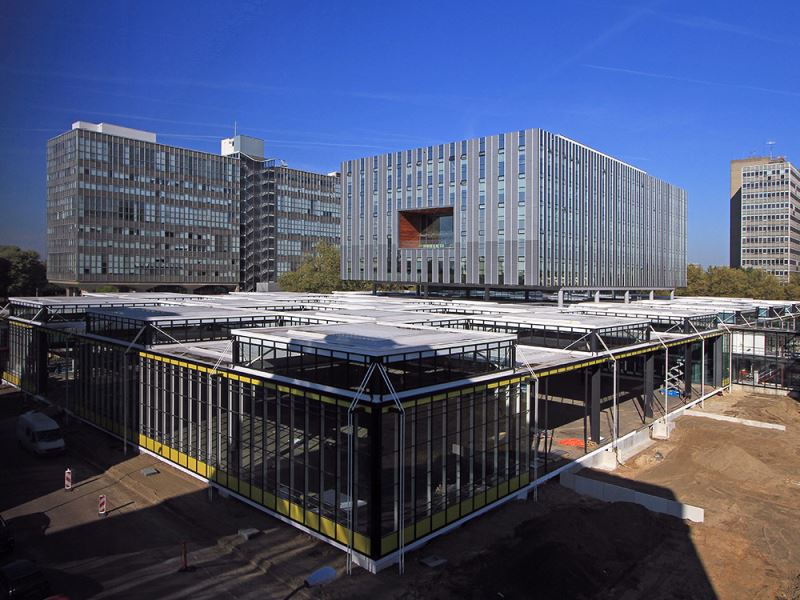